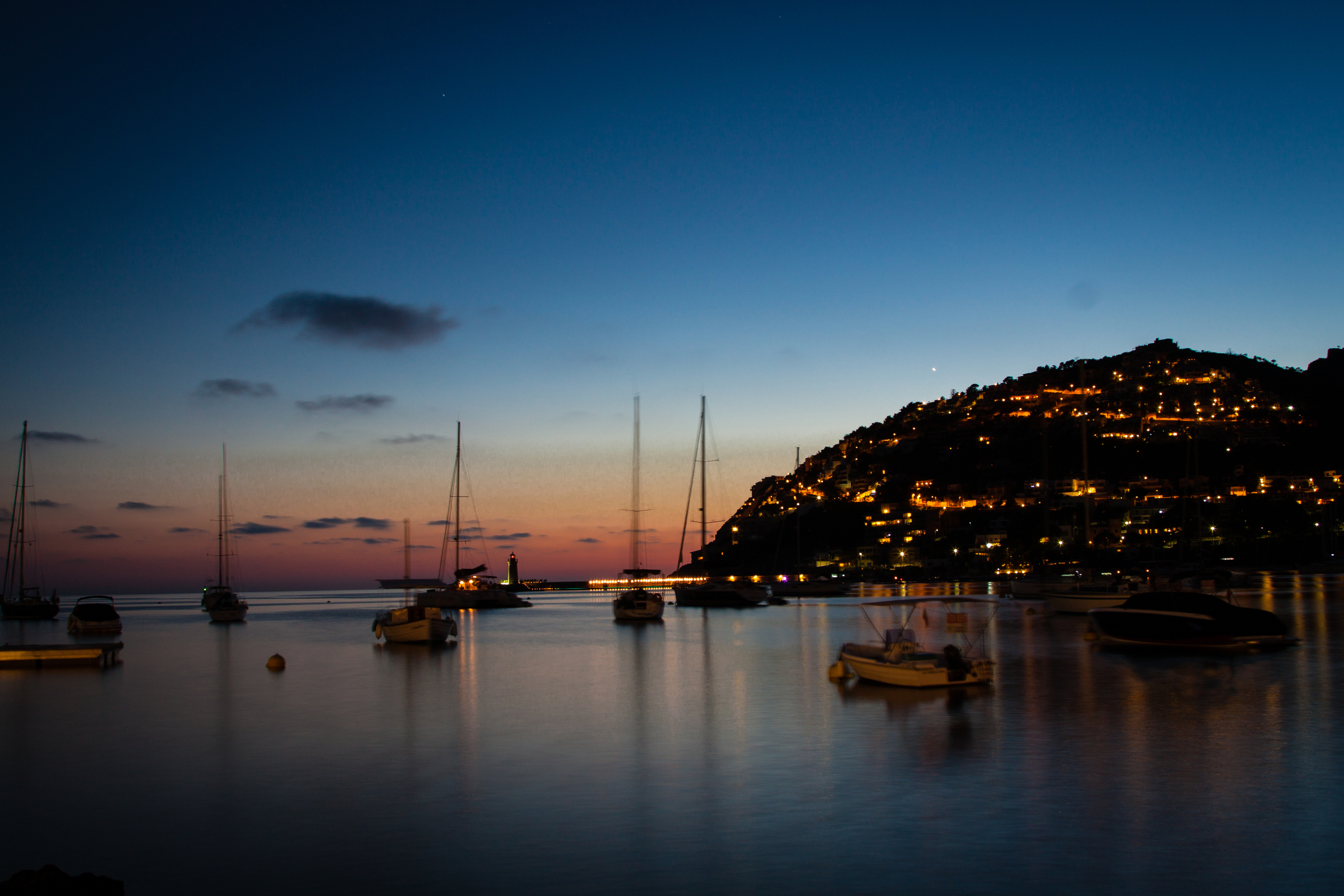 At the southernmost point of the island is Puerto Andratx. This charming and opulent town, which is situated in a bay with a horseshoe-shaped shape, is regarded as having one of the most picturesque harbours in the Mediterranean and is well-known outside the island's borders for its rich-chic style. Formerly a thriving fishing port, Puerto Andratx now draws extremely wealthy individuals and extremely wealthy home buyers from a variety of nations, with the German presence being the strongest at the present. This charming region is renowned for its first-rate venues and huge luxury houses for sale in Puerto Andratx. It is situated directly on the coastline with the mountains serving as a protecting backdrop.

The international marina, which is situated on one side of the bay, gives Puerto Andratx even more glitz. The facilities are top-notch, and there are expensive Bentleys or Jaguars parked nearby. Glistening boats up to 35 metres in length are moored here. The Boat Club has up to 470 berths, and not just yacht owners and their crews enjoy dining at the clubhouse due to its outstanding cuisine. The fishing port, which still has roughly 220 spaces for vessels up to 15 metres in length, is located right across from the marina. Owners of smaller boats and those who cannot afford the high dues at the yacht club should definitely consider this alternative.

Numerous fine dining establishments, many of which are situated on the seaside, can be found at Port d'Andratx, as it is known to the locals. It's fun to sit outside and see the activity of daily nautical life while reading the latest news in trendy cafés that serve as gathering spots for both locals and the visiting yachting community. It's a dream come true for fans of this port to have an island base here in town, since town houses and flats for sale here in the centre of Puerto Andratx are highly sought-after and popular! Aside from the upscale eateries, the port appears to have a little bit of everything: chic boutiques with the newest designer clothing, jewellers, and unique gift shops are all to be found there.

In addition to the upscale eateries, the port seems to have a little bit of everything: chic boutiques with the newest designer clothing, jewellery stores, and unique gift shops can all be found in the quaint side streets; shopping in Port d'Andratx is a genuine treat!

Around its breathtaking shoreline, there is so much to see. Here, you have a choice of activities thanks to the bustling harbours, quaint coves, and long stretches of sand. Cap de Formentor, a charming lighthouse is located at the end of a famous driving and cycling route that follows a dramatic coastline. The peninsular also has adorable cove beaches and rocky inlets for thos...

North-western Mallorca's secluded Port de Sóller is a charming, little coastal community that has gained popularity in part because of its antique tram, big bay with protected harbour, and attractive surroundings. As a former fishing port, it is a fantastic site to eat fish and seafood, and the well-equipped marina is the ideal starting point for boat and sailing expedit...

Looking to sell your property in Mallorca?

A property is up against area competition the moment you decide to put it on the market. Making your home stand out will therefore help you find the ideal buyer at the right price, regardless of whether you're in a seller's or a buyer's market.  Finding the right estate agent for you is a crucial first step. When selecting your agent you are hiring the abilities, knowledg...

Looking To Buy In Mallorca?

Is Mallorca the place for me? You may already know how unique the island of Mallorca is if you've been there on holiday. It provides a beautiful destination with its lovely temperatures and variety of bars and restaurants. The largest of the Balearic Islands, Mallorca has more than 200 beaches and coves to discover. Along with the vibrant metropolis of Palma, Mallorca also ha...

Save your favourite properties to view later

Set alerts so you are the first to know

By continuing to use this website, we will assume you are happy to receive carefully selected cookies. Do you accept these cookies and the processing of personal data involved?